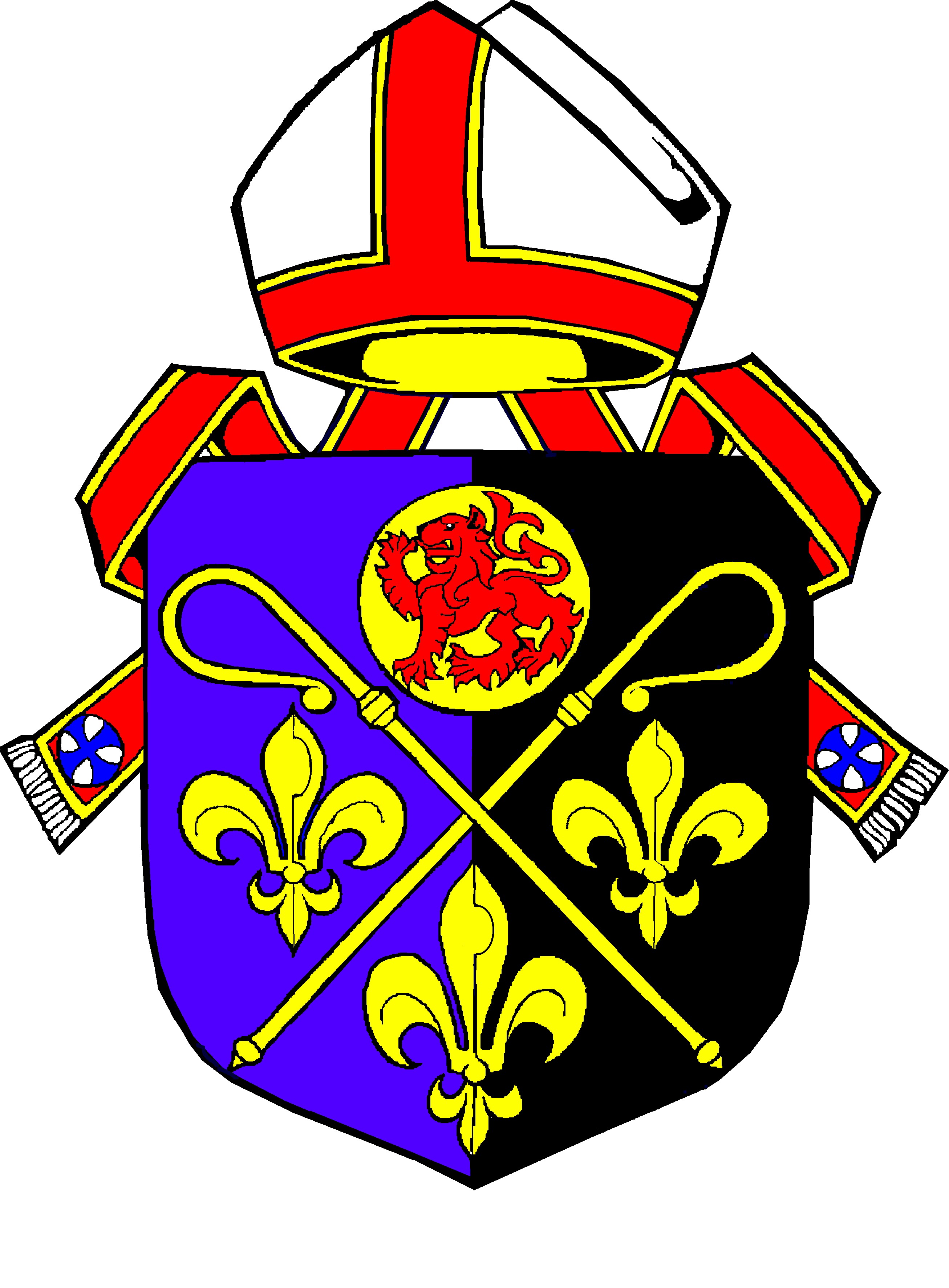 The Church in Wales has made the following announcement…. The Archdeacon of Rochdale was today (Thurs) elected as the next Bishop of Monmouth.

The Venerable Cherry Vann secured the necessary two-thirds majority vote from members of the Electoral College on the last day of its meeting at Newport Cathedral.

The announcement was made by the Archbishop of Wales, John Davies, President of the Electoral College. He said, “I am looking forward enormously to working Cherry. She has a huge amount that she will be able to contribute to the life, not only to the Diocese of Monmouth, but also to the Church in Wales.

“One area I know is very close to her heart is the church’s ministry in post-industrial areas where community life, and church life in particular perhaps, has suffered enormously. The diocese, a little while ago, appointed a new archdeacon with responsibility for those areas, but having a bishop with great experience of them will be a huge morale boost for them.”

Bishop Elect Vann said the challenges facing churches in south-east Wales were the same as those in the north-west of England. She said, “The towns around Manchester, Oldham, Rochdale and Ashton are significantly challenged, both economically and in terms of church life. We’ve done some statistics, and a very, very small percentage of the population are going to our churches. This is something that we have been working hard to address in the Manchester area and I look forward to bringing some of the wisdom and knowledge I’ve gained from there to Newport and the Diocese of Monmouth.

“It struck me when I read the diocesan profile how similar Monmouth Diocese is to Manchester, on a smaller scale, but the challenges are the same, the demographics are the same and it’s really good to be here to lead the people of Newport in the next challenges that lie ahead.”

Originally from Leicestershire, Bishop Elect Vann has served as Archdeacon of Rochdale, in the Diocese of Manchester, for the past 11 years. She trained for ministry at Westcott House, Cambridge, and was ordained as a deacon in 1989. Among the first women to be ordained as a priest in the Church of England in 1994, she has spent her entire ministry so far in the Diocese of Manchester, in Flixton, Bolton and Farnworth. She is also an honorary canon of Manchester Cathedral and a former chaplain to deaf people.

Ms Vann holds senior posts in the governance of the Church of England. She has been Prolocutor of the Lower House of the Convocation of York since 2013 and is an ex-officio member of the Archbishops’ Council.

A talented pianist, Ms Vann is both an Associate of the Royal College of Music (ARCM) and a Graduate of the Royal Schools of Music. She conducts the Bolton Chamber Orchestra.

Ms Vann will be the Bishop Elect until the appointment is formally confirmed by the Archbishop at a Sacred Synod service. She will be then be consecrated as bishop at Brecon Cathedral – the seat of the current Archbishop – and enthroned as the 11th Bishop of Monmouth at Newport Cathedral.

Watch a short film of the Archbishop and the Bishop Elect Cherry Vann:

The Electoral College is made up of representatives from all six Welsh dioceses and the bishops. The ‘home’ diocese – in this case, Newport – is represented by six lay people and six clergy and the other five dioceses by three lay people and three clergy each. It has 47 members in total.

Its discussions are confidential. Candidates for election are nominated at the meeting, discussed and voted on by ballot. If they secure a two-thirds majority they are declared Bishop Elect.